Five of the most expensive cars in 2021

Today, car companies are trying to surprise their customers. Sports car enthusiasts strive for continuous improvement of cars. They follow the latest news about which cars are the most popular, fastest and most expensive

The first major brands based up to 30's and their first cars. Part 4

As we mentioned earlier, the first really used car with a petrol engine was designed by the German inventor Karl Benz, who was officially called "Benz Patent-Motorwagen" in 1885 in Mannheim, although the company was founded in 1883. At the same time, the inventor received a patent for his car, it is interesting to note that the first person who test the car was his wife - Bertha Benz - she made the first long-distance trip from Mannheim to Pforzheim and back, in August 1888. Since 2008, the route between these towns is named in her honor. 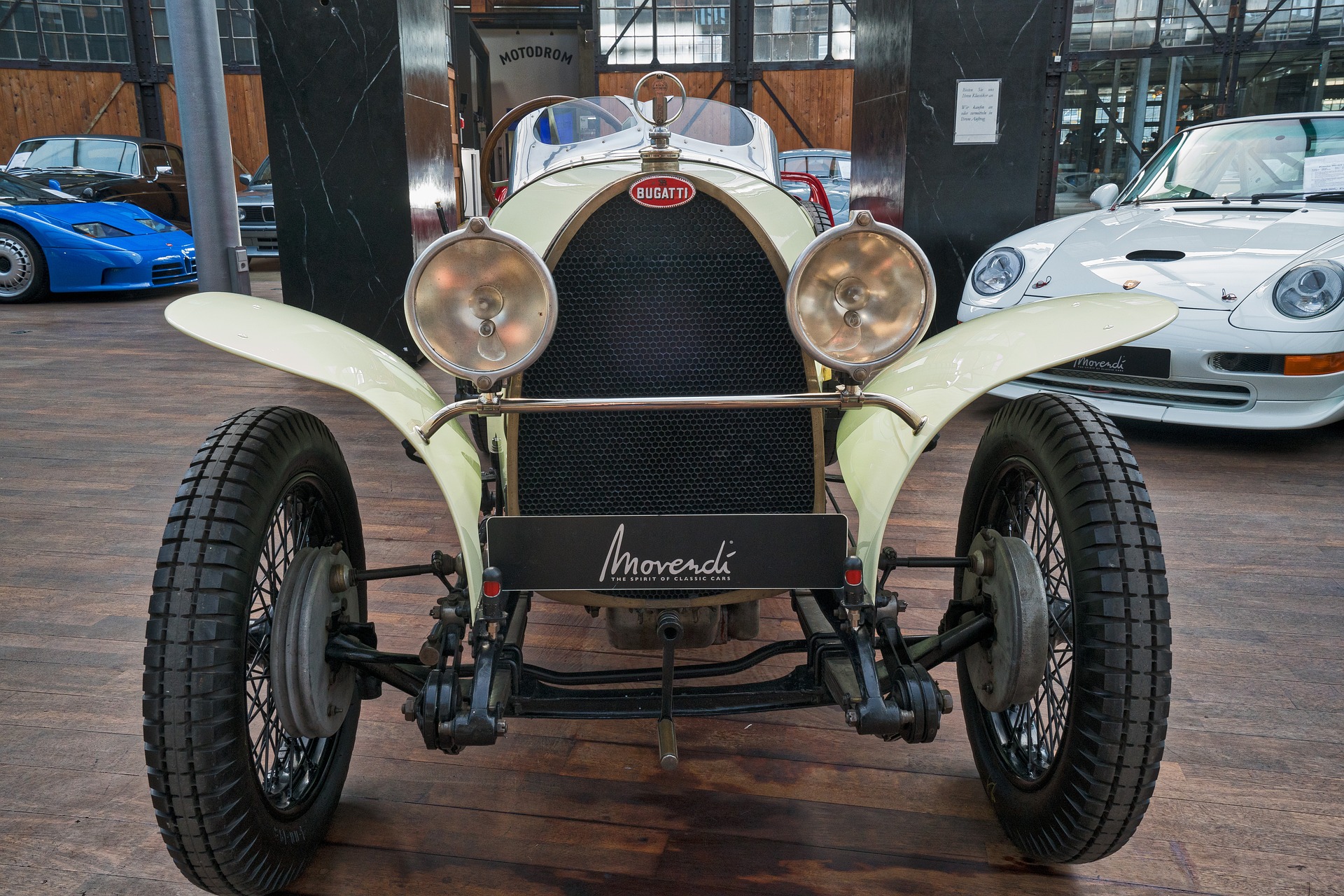