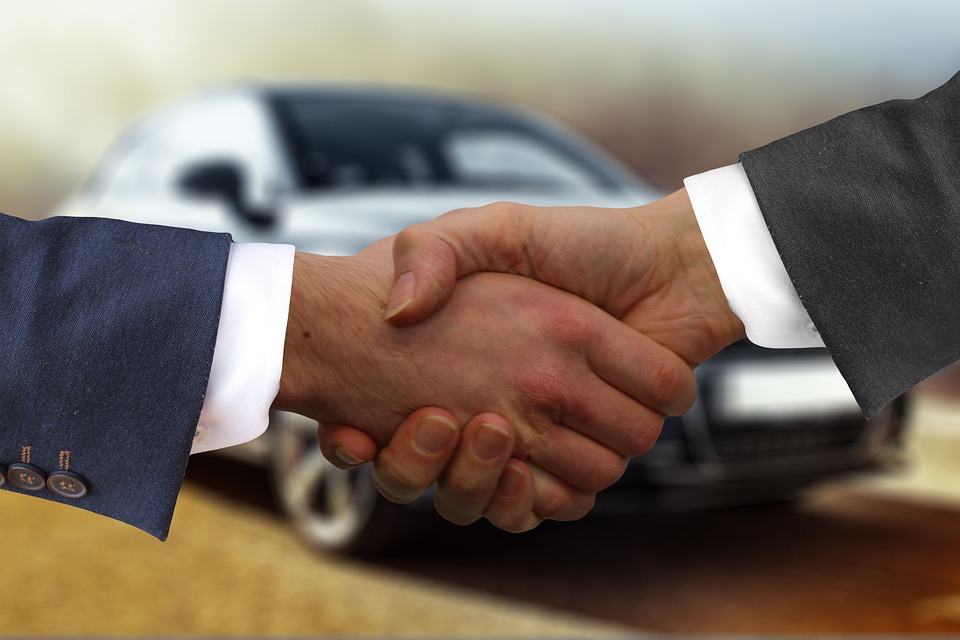 The volume of an automobile lending, as well as the monthly payments of the consumers, have reached an all-time high in the past couple of years. There are few good reasons for that such as:

As per the data from the Federation of Automobile Dealers Associations and its research reports it is found that:

According to the federation, it is the mismatch in the cash flow from the inventory sales and loan tenors that has prompted most the auto lenders to tread with more caution, whether it is a traditional commercial bank or any lending sources such as https://www.libertylending.com/ or its likes.

As a result, the people while buying a new car continually push the envelope as they tend to borrow more and inevitably end up paying more towards their car loans each month.

Considering the statements released by the credit rating firm Experian it is seen that:

Tracking millions of auto loans every month, Experian said that there is not any slowdown in the demand for a car loan noticed. In fact, the volume for new and used car loans has risen up fairly as compared to the amounts from the previous years.

Experian has also come up with the probable automotive financial solutions as far as the sales of new vehicles considered. They suggest that slightly moderating the loan policies, the consumers more resilient to the stable increase in the prices of the new car can be attracted more easily.

This seems to be hot and happening in the auto lending industry where in fact the average amount of loan topped $32,000 for the first time ever. 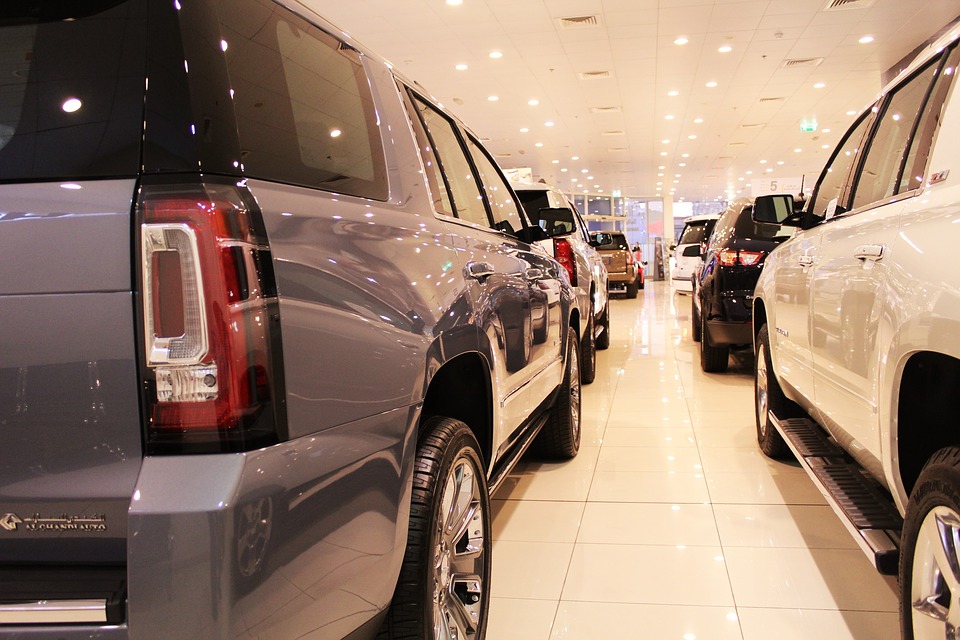 As a result of this increase in demand for car loans, the consumers on an average makes a monthly payment for their new vehicle that seems to rise continually and has reached to a new record high of $554. As for the used vehicles these monthly payments are also high and have reached $391, according to Experian. The new car sales, as well as the loans, are still strong but surprisingly, consumers having the best credit scores are more and more inclined to buy a used car instead of new.

According to Experian, it is seen that:

These are actually the highest percentages that Experian has ever documented for the prime and super-prime borrowing for used vehicles.

This trend is actually seen rising steadily in recent years. The experts say that it is due to the fact that the consumers are now more interested to take the most advantage of the available options so that they can reduce payments, especially in leasing.

Negative equity and auto trade-ins are in vogue now which is the best way to pay off the car loan irrespective of the amount you owe. Most of the car dealers advertise trading in one vehicle to buy another while they will pay off the balance of the loan on your old car no matter how much you owe.

However, if the loan amount is much more than the worth of the car it will have "negative equity." In such cases when the dealers promise to pay off your entire loan that may be misleading.

According to the nation's consumer protection agency The Federal Trade Commission, FTC people having negative equity must pay special attention while selecting their trade-in offers. This is because the claims of the ad make that the consumers will have no further accountability for any amount outstanding on their old loan may be untrue. Dealers often include their negative equity in the new car loan of the consumer. This inevitably increases the monthly payments by adding principal and interest.