Mercedes-Benz is the technology leader of the automotive market. Safety and driver assistance systems, which the company has been presenting since 1886, became a role model of performance, technology and design. Recently, Mercedes-Benz unveiled the top of its technology for 2020, and we will tell about them.

MBUX — Mercedes-Benz User Experience-multimedia system, represented by several devices equipped with the touch sensors. It takes into account the characteristics of the driver's behavior. The camera in the upper console records the movements of the driver's and front passenger's hands and arms. Thus, when you approach the screen, some elements (often used) stand out more clearly. The inclusion of the top light over the first row has some attractive features. To turn it, you just need to bring your hand to the rear-view mirror.

The multimedia is represented by a solid display, which is conditionally divided into two screens: head-up — operated with buttons on the steering wheel, and it displays the basic information for the driver (speed, fuel consumption, the position of the car in the range, the distance to ahead going car, etc.); the second screen is Central, which you operate with a touchpad located in place of the transmission. The system made a splash in the market, wide functionality and intuitive control are the two main advantages of MBUX. The voice assistant "Hello, Mercedes" is the icing on the cake. It can perform basic functions: volume control, switching on and controlling the air conditioning system, etc. 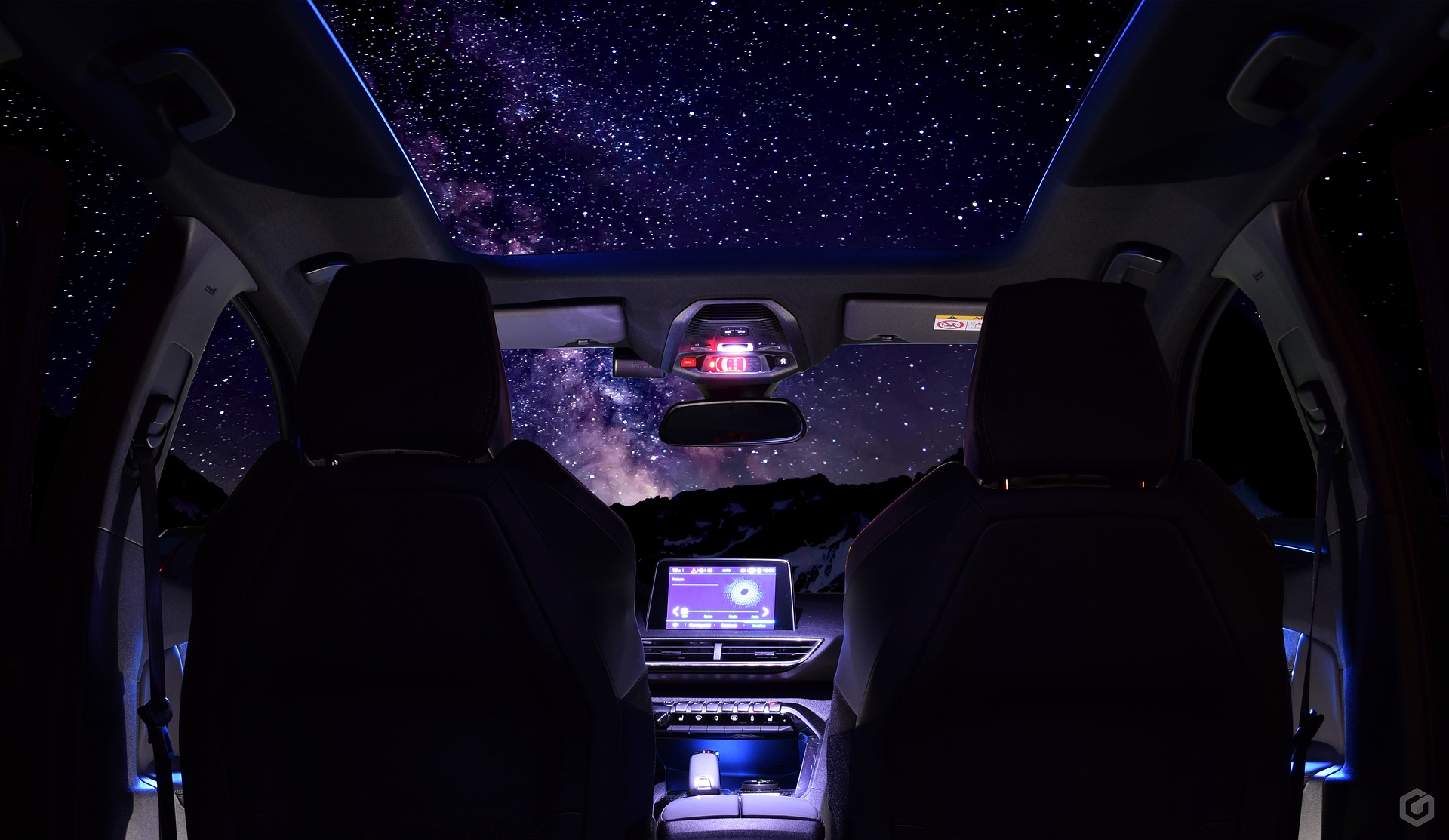 E-ACTIVE BODY CONTROL — electronic hydropneumatic active suspension. So far, this is a unique system of its kind, from those on the market at the moment. The SUV can individually control the stiffness and position of each of the wheels. Its main proses are prevention and adaptation. The stereo-camera system, analyze the roughness of the road at a distance of 15 m. The hydro-pneumatics suspension also resists rolls, pecks when braking and can tilt the car body inside the turn to reduce the centrifugal force.

Carwash Function — from the name it is clear that this is a car wash function. Brand new, and standard for next-generation GLS. The automated system will prepare your car for washing (climate control, fold the exterior mirrors and close the windows). The system will also shut down automatically when the driver accelerates to 19 kph.

Fully-variable 4MATIC — we mentioned the 4MATIC system earlier. In 2020, it received several updates and premiered in the MY20 GLE. This sophisticated system can vary the torque distribution between the front and rear axle from 0 to 100%, depending on the driving mode selected, to further improve handling and traction in any situation.

Cross-Traffic Function — starts during a turn, in case of risk of collision with oncoming traffic. Braking intervention takes place during the turn signals, and the vehicle can stop before crossing the lane markings, and this will reduce the risk of collision.

ENERGIZING COACH — this new feature evaluates the driver's condition. However, it only works in conjunction with a Garmin wearable device. The watch transmits to the system data about your basic well-being like stress and fatigue. Based on an intelligent algorithm, this e-coach recommends a specific program depending on the situation and individual.