The first major brands based up to 30's and their first cars. Part 3

Most of today's major car-brands have suffered significant losses due to historical events and political changes. Nevertheless, they found a way out and were able to resume production, to this day they are still recognizable around the world.

1904 Aston Martin. This brand was founded in the UK by Lionel Martin and Robert Bamford. Initially, the release was adapted to the production of cars for racing tracks, and the company, among other things, had a different name. The first car was the Singer-10 which was designed by Lionel Martin. What is more, by driving this car he won the race Aston Clinton in 1913. The Second car, in its turn, was named in honor of this victory, as well as the company was renamed. That was how the brand name appeared. Aston Martin "Coal Scuttle" - the first car of the renamed brand was released in 1914. Coal Scuttle -the name given to the car by Lionel, while the official name of the car at that time was Isotta Fraschini, that vehicle was equipped with a 1.4-liter engine. The second model of Aston Martin was released only 4 years after the end of the First World war.

Like most other businesses, the company went through a number of difficulties during the First and the Second World Wars. However, the manufacturing couldn’t reach a profitable level, and in 1947 the bankrupt company was bought by entrepreneur David Brown, who was an admirer of Lane Martin. Since that event, the abbreviation DB have been using in the name of the models, which is relevant to this day.  The company began to develop. Especially the brand became well known when the vehicle Aston Martin DB5 appeared in the film about James Bond.

The success did not last as long as Mr. Brian wanted, and in 1987, he was forced to sell 75% of Aston Martin's shares to "Ford", and by 1994 - all 100%. By 2006, the company began to make a profit, but due to its own financial difficulties. "Ford" sold the company to investors from the UAE "Aabar “and the British company “" headed by David Richards. Since that time, Aston Martin belongs to “" and David Richards.

1906 Alfa Romeo. The formation of Alfa Romeo was based on the company "Darracq" founded by the Frenchman Alexander Darrak in Italy in 1906, but until 1910 business was at a loss, and the owner decided to close the car-factory. However, in the same year the company was bought by the Italian entrepreneur and renamed to “ALFA” or “Anonima Lombarda Fabbrica Automobili” Hugo Stella became the head of the new company.

Hugo Stella upgraded the car model, released by its predecessor. Alfa Romeo 24 h.p., appeared on the market, the speed of this car approached almost 100 km\h.

Mr. Stell had been holding a post of the director for 5 years before he was replaced by engineer-entrepreneur Nicola Romeo, appeared in the brand-name. Thus, the brand begins its existence as we know it today in 1915.

Nicola Romeo began to popularize the brand through the Grand Prix race, where the best advertisement was the winning. The first car of this brand was "Alfa Romeo RL" - 1920. After Mussolini took over the government, the car company was nationalized, and the management structure was completely reconstructed. In 1939, the factory was destroyed. In 1947, the company began to recover. Since 1987, the brand belonged to a large automaker Fiat. 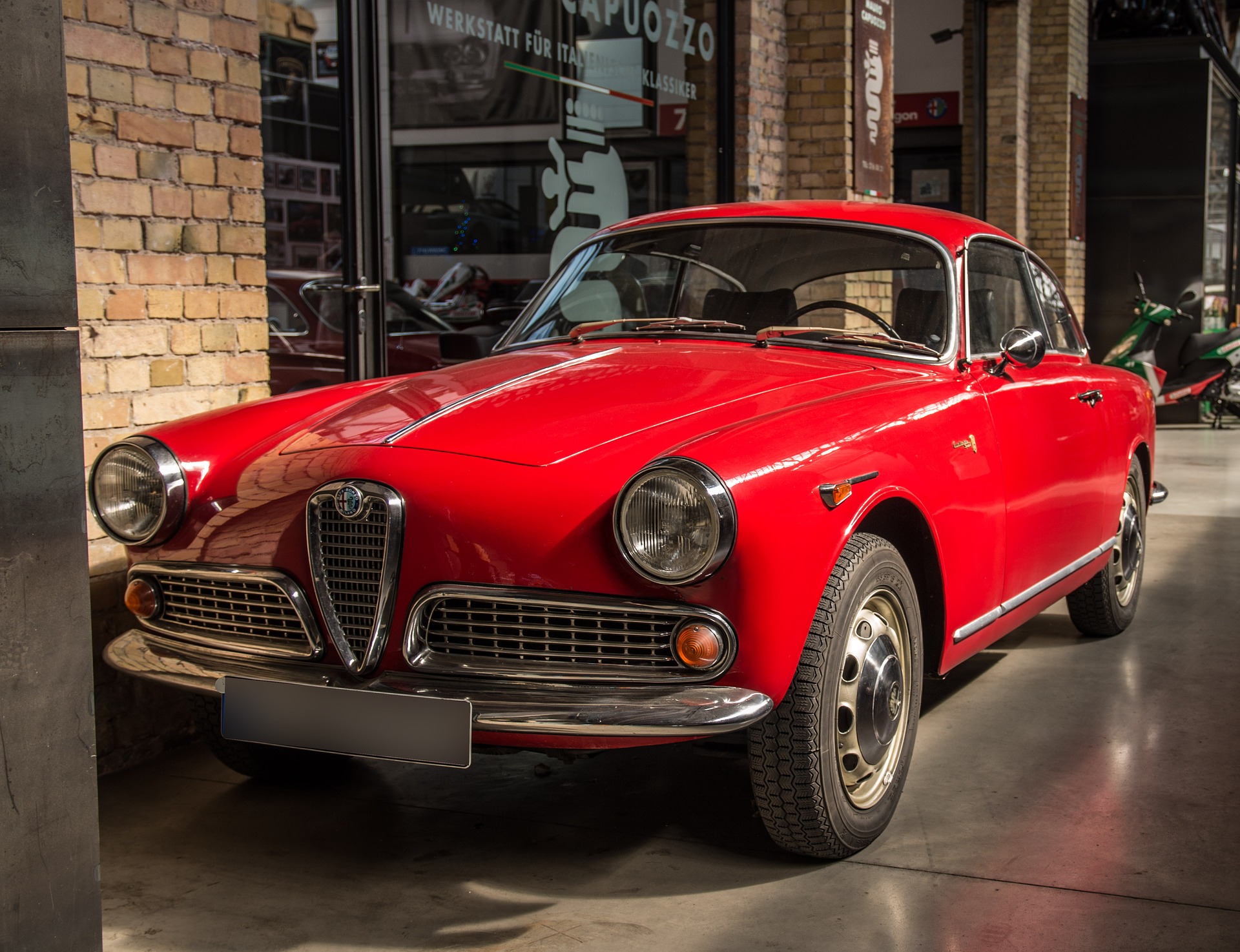 1908 GM (General Motors). General Motors is a huge American automobile corporation, which was founded in 1908 under the auspices of William Duran. Aliso David Buick and Rance Oldsman (founder of Oldsmobile) joined to him.

Oldsmobile was founded in 1897 and in 1901 became the largest car manufacturer in the United States, but until 1908 the company was strapped for finance, as a result, it was lined up with GM. The Oldsmobile brand itself had existed until 2004.

Since 1908, General Motors has continued to grow and develop steadily. Already by 1910, the concern GM had produced 12,000 copies of cars. By the first anniversary in 10 years, GM owned 30 car brands. From 1928 to 2008, the company has been remaining as the largest automobile manufacturer in the United States.

“Horch” was founded by the former designer of the “Benz” August Horch in 1904. Horch 18/22PS was the first car developed by him. In 1905, another more powerful model (35hp) was presented. Cars won the race in Germany and had one unusual feature for that period - a steel sheet on the bottom of the chassis.  In 1907, the modernization of the first model made it more powerful, awarding 65 HP. Unexpectedly, sales of the third car were extremely low, and August Horch - lost his position at the company. But he didn’t lose belief, and one year later (in 1909) he founded a new company "Audi Automobilwerke GmbH". And in 1910 the first Audi Type A HP 22 appeared. The Company has grown very slowly but steadily. After the Second World War, the company began to recover and actively conquer the world market.

Today Audi is an independent manufacturer as part of the Volkswagen group. From 2005 to 2018, Audi cars received 8 awards in the categories of the World Car of the Year Awards.