The first major brands based up to 30's and their first cars. Part 6

This is the last part about the legendary brands and their first cars. Although, officially, the companies from this part of the article began its activities after the 30s', while the first step on the market of the automotive industry they made in the 20s'. Cars released before and after the War received an updated design and powerful characteristics. Engines of some manufacturers were already able to produce almost 200HP, which at that time made them the fastest and most powerful outside the race track.

1924-1925 Chrysler-American car company founded in 1925 by Walter Chrysler a year earlier released its first car Chrysler Six which cost at the time amounted to $1565, which at the current rate is equivalent to $23 thousand. But how did it happen that the first car of the brand came out before the company was officially established? 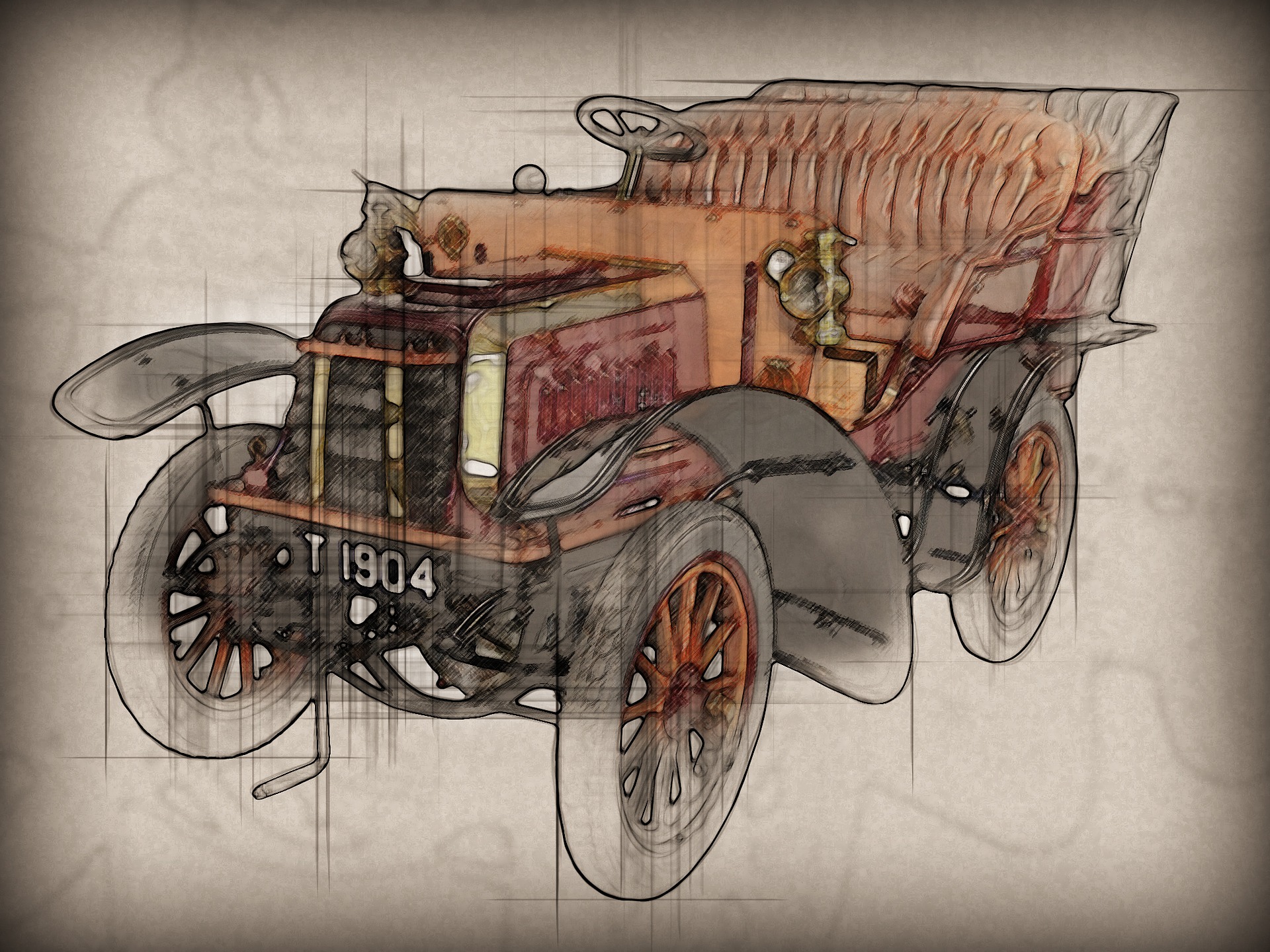 Deciding to change the vector of its activities Chrysler arranged as agent for the sale of cars in the "Buick" in 1915. After 5 years, W. Chrysler gets the position of Vice President of "General Motors", although this position had quite satisfied him, Chrysler didn't betray the dream and wanted to develop in a new industry under his own brand. Less than a year later, he leaves the position at GM. Chrysler became Crisis Manager of "Willys-Overland Motors" (later abolished in 1953) and of "Maxwell Motor Company". To restore "Maxwell Walter" Chrysler developed and produced the Chrysler Six, selling 32 thousand cars. Unfortunately, "Maxwell Motor" couldn't be saved, but Walter Chrysler was able to become famous thanks to his car and on the basis of the abolished company, he founded its own brand "Chrysler" June 6, 1925. The first car of the official brand was the Chrysler Four F-58, followed by the Chrysler B70. The car of the brand, therefore, began to be in demand. As a result, the company developed and in 1928 received the status of a concern acquiring the company "Dodge". And then the group included Jeep, Ram Trucks, SRT (Street & Racing Technology), and MOPAR – high-tech cars Chrysler, Dodge, Ram, Jeep and Fiat. 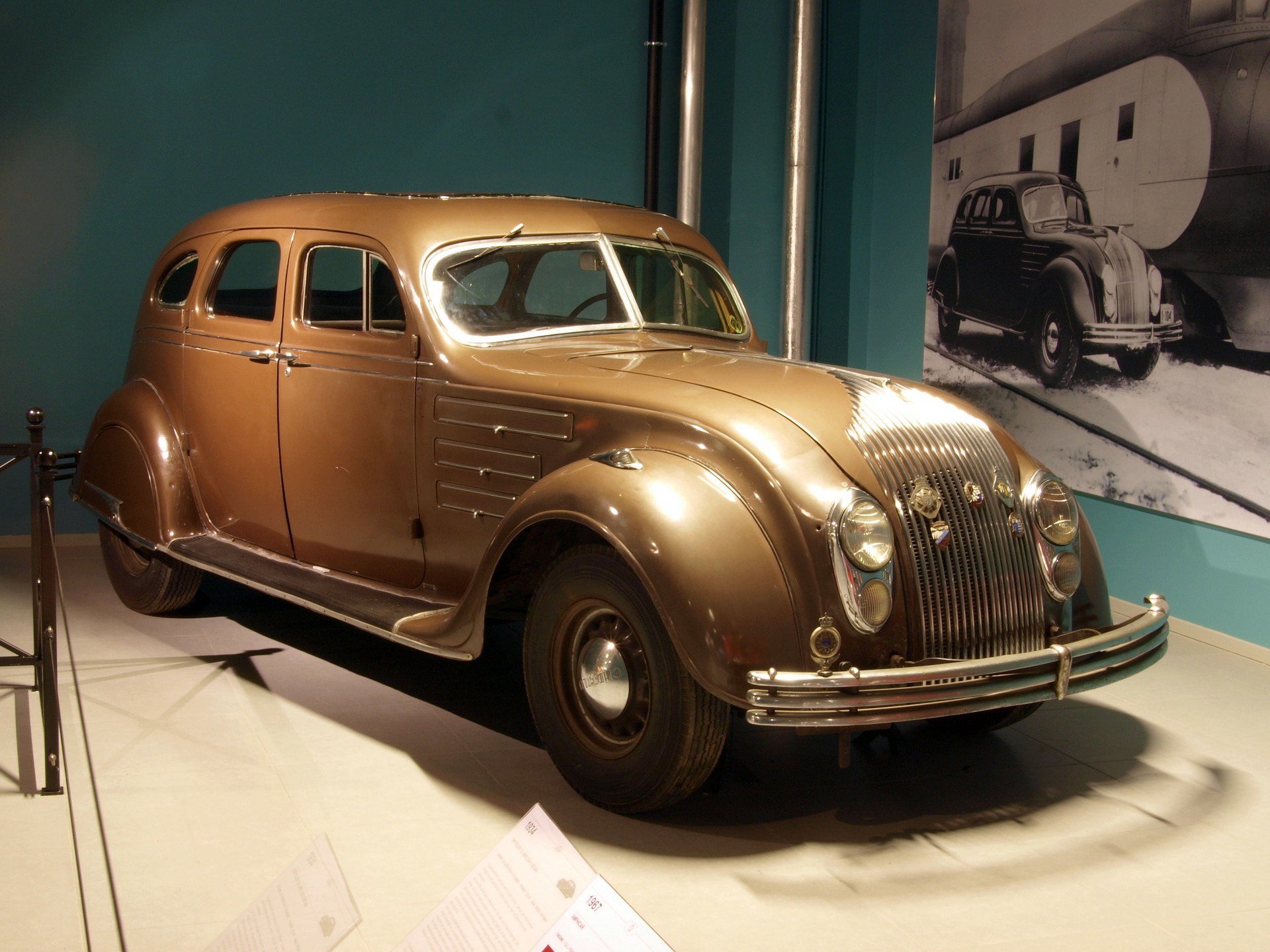 Fiat bought out most of Chrysler's shares in 2011, but saved the name of the brand, and in 2014 car manufacturer Fiat Chrysler Automobiles began to exist. Chrysler cars are still gaining popularity in the market.

1923 – 1931 Porsche. Ferdinand Porsche until 1931 worked as an engineer at various automotive companies, such as" Auto Union "and"Daimler". Having gained enough experience and being already a well-known and experienced automotive engineer, he founded the company "Dr. Ing. H. C. F. Porsche GmbH".

Before the outbreak of World War II, the engineer creates the first car under its brand - Porsche 64. A lot in this car was taken from the design of Volkswagen cars. 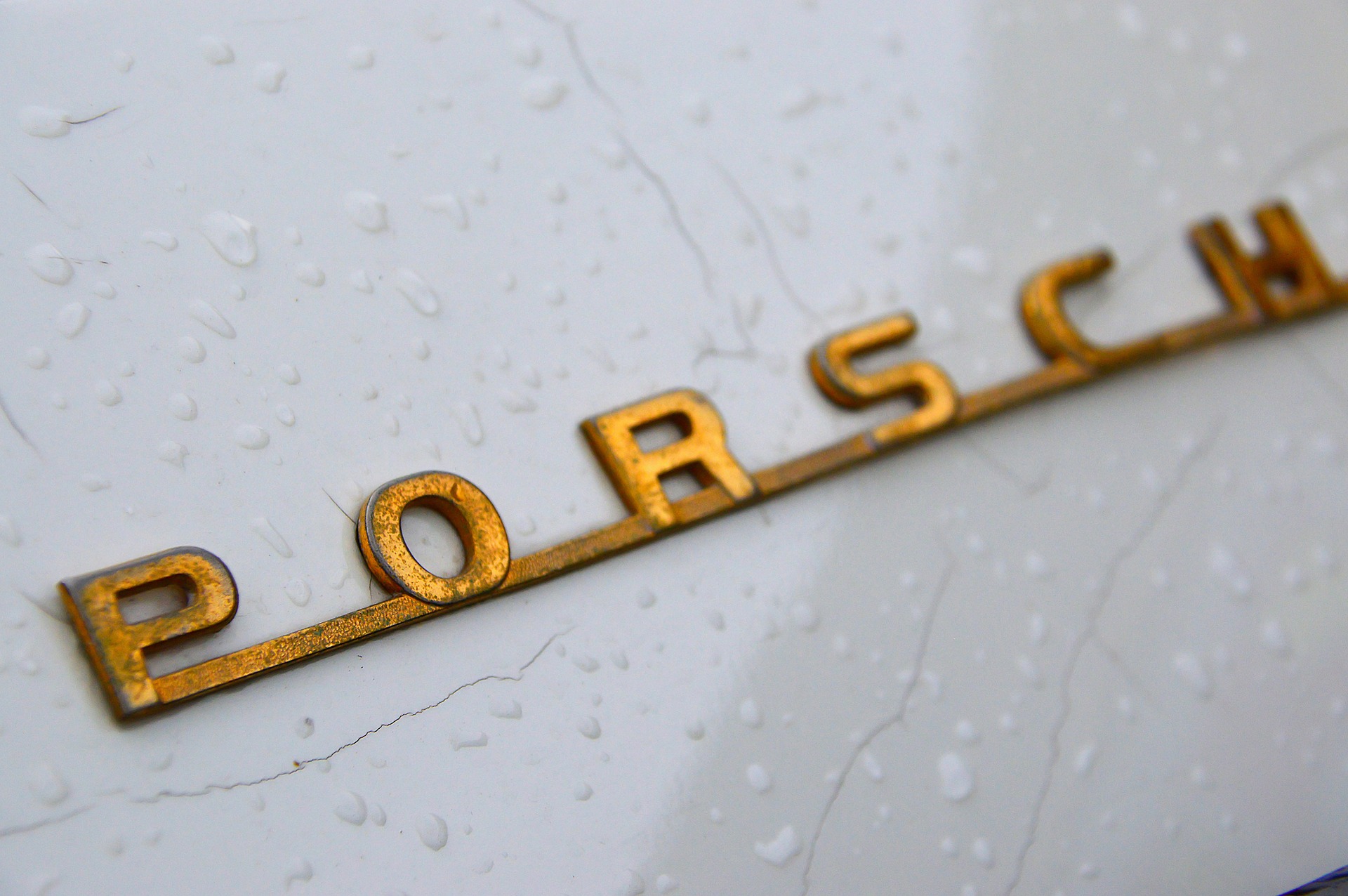 With the beginning of the war, Porsche was engaged in the development of military equipment. However, Ferdinand refused to work, explaining his decision by the desire to create cars only. As a result, he was deprived of all the privileges granted to him earlier by the government of the country.

After the war, the property and finance accounts of the Porsche family had been seized by the Austrian government and Ferdinand Porsche and his son were imprisoned. The son was released 2 years later, and his father was imprisoned in 1947. 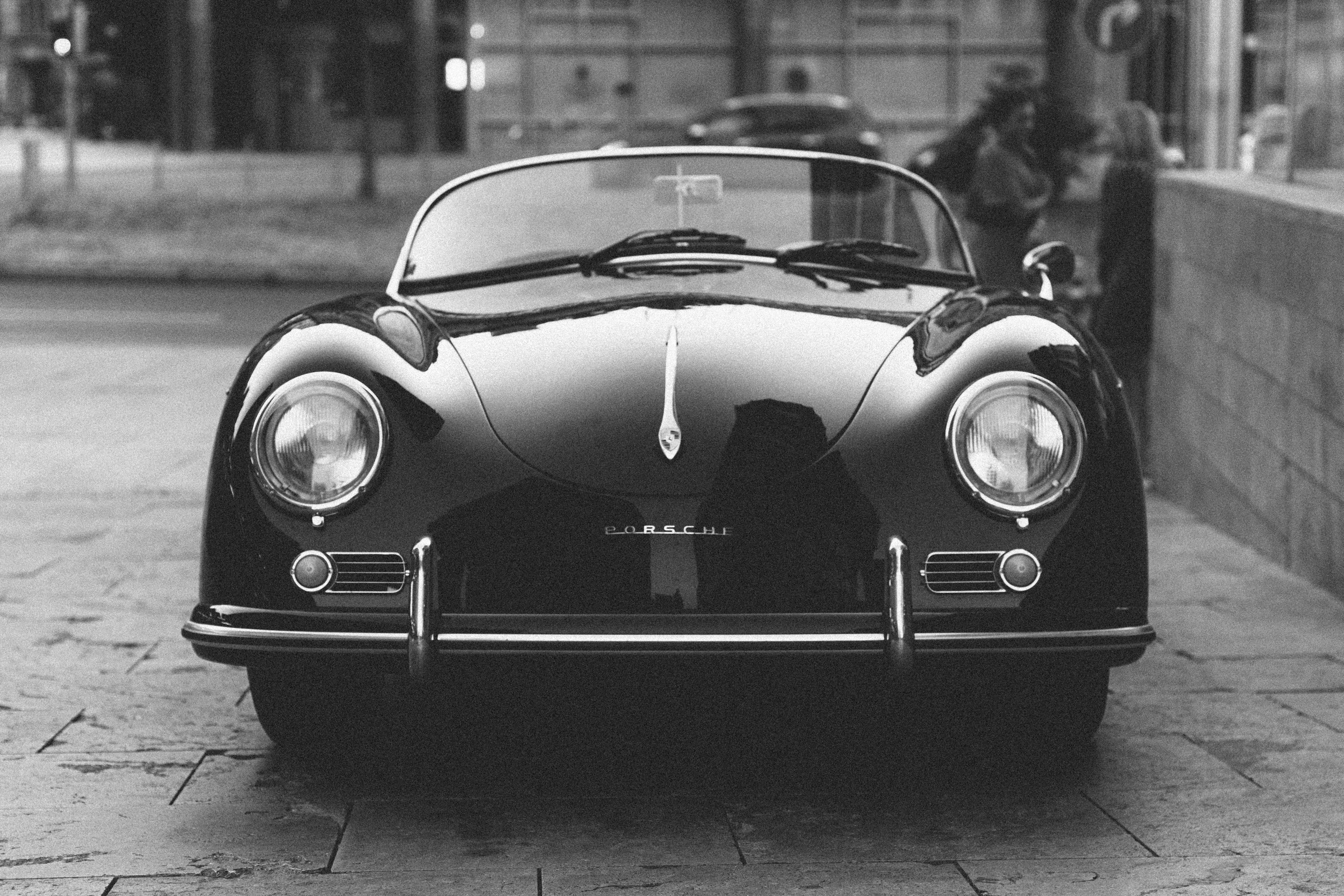 After that events, business was extremely difficult, and with poor health, which was severely undermined by the time in prison, Ferdinand Porsche died in 1951. He left his business to his son.

The advertising Agency from Zurich and a number of other investments old friends of the Porsche's family helped to restore production capacities of "Porsche”. The recreated brand was able to move to Stuttgart where production was recovered.

In 1959, the company produced its own developed engines. A key feature of those engines was that they had a double clutch, which allowed cars to lose a minimum of power when switching to the higher gear. The company resumed its activity.

Since 2012, the brand belongs to Volkswagen Group.

1920 Avia Auto Construzione  1939  Ferrari. "Auto Avia Costruzioni" founded by Enzo Ferrari in 1929, produced various improvements for cars Alfa Romeo. However, after 10 years of cooperation, Alfa Romeo decided to buy a small company. From such a deal E. Ferrari refused and decided to create his own company for the production of cars in 1939. His plans were delayed because of the outbreak of the WW-II.

Moreover, for the implementation of the conceived engineer was forced to sign an agreement that within 4 years, he wouldn't use his name as a car brand.

Thus the first car was released only in 1947, it was a Ferrari 125S - Speedster - two-seater sports car. This car has become a powerful statement of the company in the market, describing it as a manufacturer of marvelous cars. Although not all cars of the brand were developed by Ernesto Ferrari, the company was successful. In 1987, after the death of the owner, the company was bought by  Fiat. However, the special style, traditions, and brand name have been preserved.

The company has developed rapidly and modern cars of the brand are not only bright and sometimes bold design, but also a number of super-innovative technical characteristics.