The first major brands based up to 30's and their first cars. Part 5

This period. Before the WWII, was marked by a change in car’s body type. About 90% of cars had an open body until 1919, and after 10 years the situation has changed totally in the model range of brands cars with a closed body type dominated. In the world was covered by the economic crisis, known today as the Great Depression. And after recovery followed the Second World War. Car companies appeared less often, and it was more difficult for them to compete. Nevertheless, some were waiting for a Grand success.

1919 Bentley. Initially, the founders of today's powerful brands were engineers, racers and seldom entrepreneurs. The history of the founding of the company, Bently, is no different. Famous racing driver Walter Bentley wanted to create his own racing car, and so in 1919 founded the company "Bentley Cars Ltd." In 1920, the first Bentley 3-Litre was released, the car was successfully sold throughout England despite the fact that the cost of the car was high.

The Bentley 3-Litre was a reliable, easy-to-drive and fast car, and what's more, Bentley Motors provided a 5-year warranty on their cars. Bentley Motors has continued and continues to be associated with quality cars. 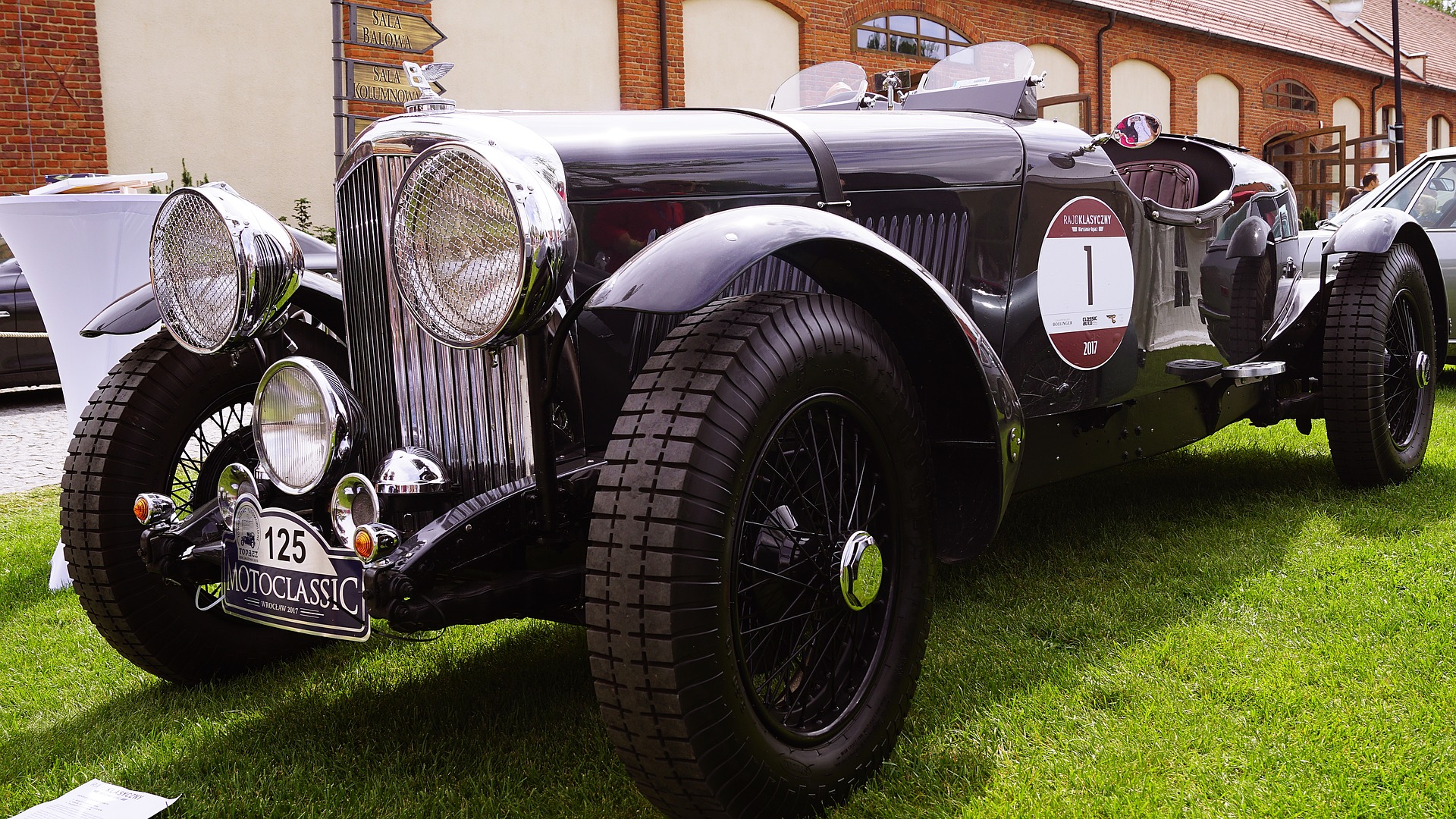 However, the quality of cars and their price respective tricked on the company. During the Great Depression, the purchasing power of the population fell, but Walter Bentley refused to abolish quality and production, and instead of that he produced an even more powerful car. As a result, the company was bankrupted and to Rolls-Royce Motors Ltd bought them.

1919 Citroen. "Societe Anonyme Andre Citroen" under this name the company was founded in 1919 by the French business, engineering André Citroen. In the same year, the first Type-A car was the released-the first model of the Citroen brand, which had an electric starter and light, and was cheaper than its competitors. Success was waiting for the subsequent cars of the brand, which were associated with comfort and safety. 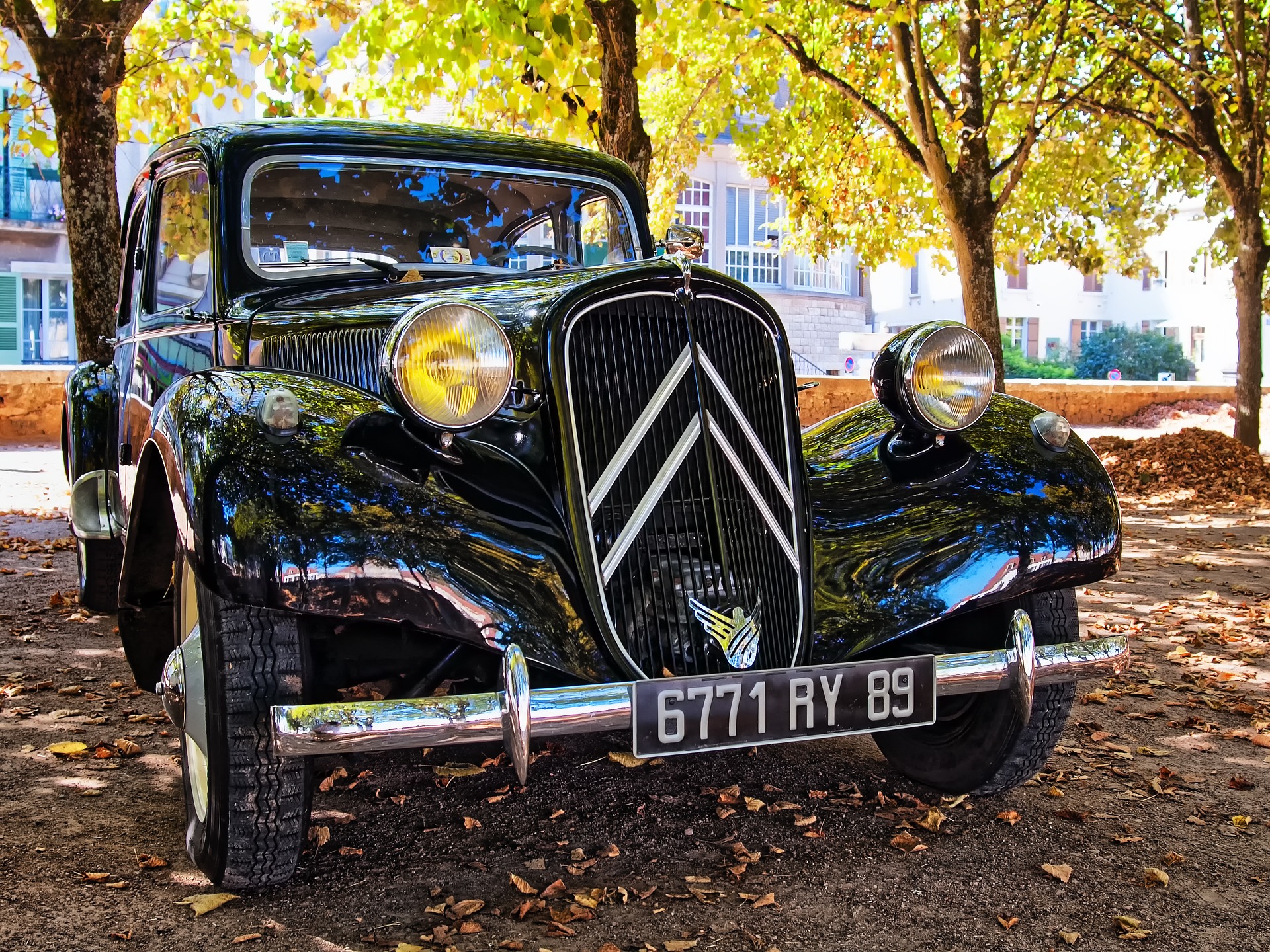 In addition, Citroen took advantage of a powerful advertising tool, in 1925, the name of the brand shone on the Eiffel tower. The company rented the tower as an “advertising Billboard”, which served until 1934. And strange as it may seem the popularity of the concern have been falling since 1934. And in the end, the company was bought by the manufacturer "Michelin", and in 1976 the brand" Citroen "became part of the largest at the time of the French automaker – "Peugeot".

1920 Mazda. Today it is introduced by powerful and stylish cars of different classes, but the company started with a completely different idea. The history of the Japanese company as a car began later. In 1920, Jujiro Matsuda sets up a company under the name "Toyo Cork Kogyo Co., Ltd".  The Matsuda’s company successfully cooperated with many other companies and produced machine tool output and building materials from cork.

Only in 1931 owner began production of the three-wheeled truck "Mazdago", which enters the Japanese market under the brand name" Mazda", and a year later, it appeared in the Chinese market.

During the Second World War, the company loses the plant with production facilities. A few years later, the plant was restored and in 1949 the company introduced a three-wheeled truck equipped with a motorcycle power unit from "Honda". 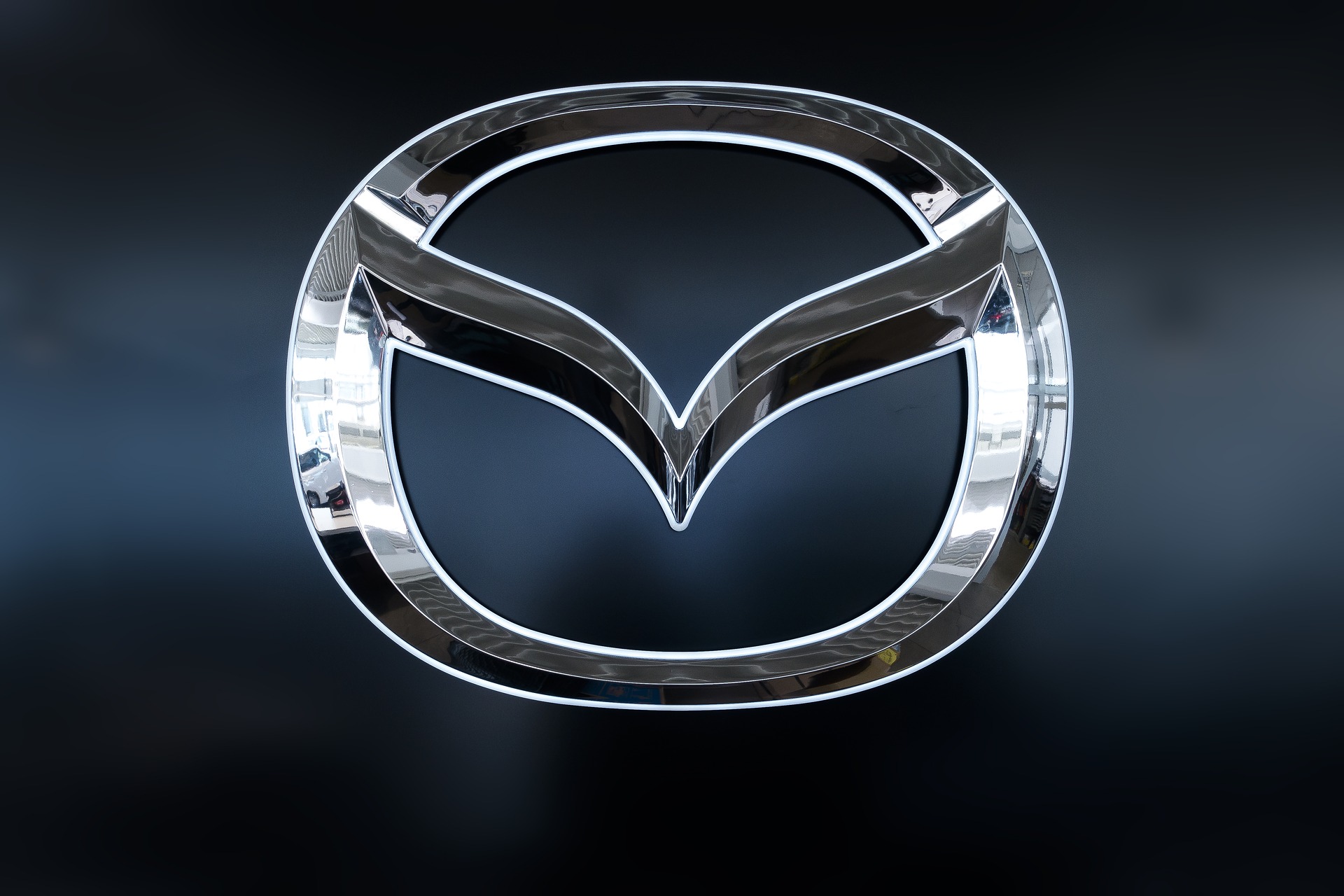 Only in 1960, the company introduced its first passenger car Mazda R360 Coupe. The Japanese company in the early '60s began cooperation with a large at the time the German company-automaker NSU. The first car of their cooperation was Mazda Carol, which had the side mirrors on the hood. Such kind of placement of mirrors manufacturer used to 80 years, including Mazda Capella/626. That car got various rewards in the global automotive market.

The company has developed steadily, slowly and now it is currently an independent automaker in the market.