The Clubsport version of the BMW M2 CS is going to be shown soon. The premiere of it appoints on November 20, at the 2019 LA Auto Show.

For the first time this week, spy photos were published, they were made during the tests on the track in the Nurburgring, and they partially opened the veil of secrecy. BMW fans expect a phenomenal, powerful car that adheres to the best traditions of the company.

A couple of days later, the company provided official images of the M2 exterior design. The Arsenal of this debutant is headed by an updated suspension and engine with an output of 327 kW and torque 550 Nm. The transmission for the M2 CS is available in two versions: a 7-speed dual-clutch automatic and a 6-speed manual.

Automatic transmission exceeds the classical manual in terms of acceleration, so, to reach 60 mph, the automatic mode spends 0.2 seconds less. Top speed is 280 km / h (174 mph). However, these figures aren't final, and it might suffer minor changes by the time of the official release before sales.

The X3 xdrive30i enters the international market in the spring of 2020. Its technical characteristics are impressive. The impressive and stylish body hides a 2.0-liter engine at 135 kW or 184 HP four-Cylinder turbocharged engine. 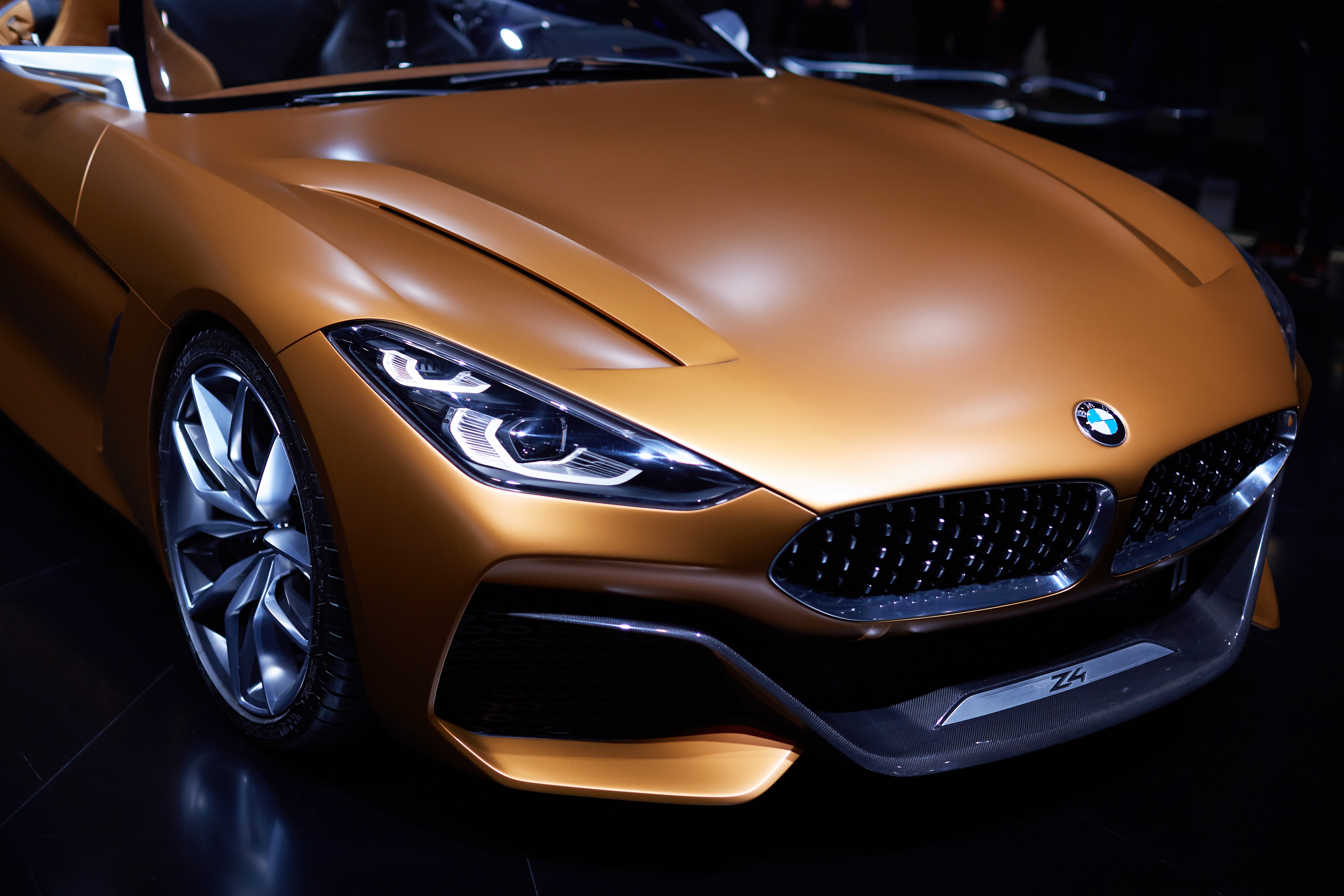 A few more spy photos made it possible to see the new design of the new M5. Contrary to heavy camouflage, the changes in the front apron and air collectors are noticeable. The first demonstration of the car remains unknown.

Diesel Station wagon will be an alternative to the M340i in 2020. According to experts, the cars won’t have any fundamental differences in design or internal configuration to their brother.

The I3 concept has been confirmed, and the company will embark on the implementation of its first fully electrified crossover in 2020.